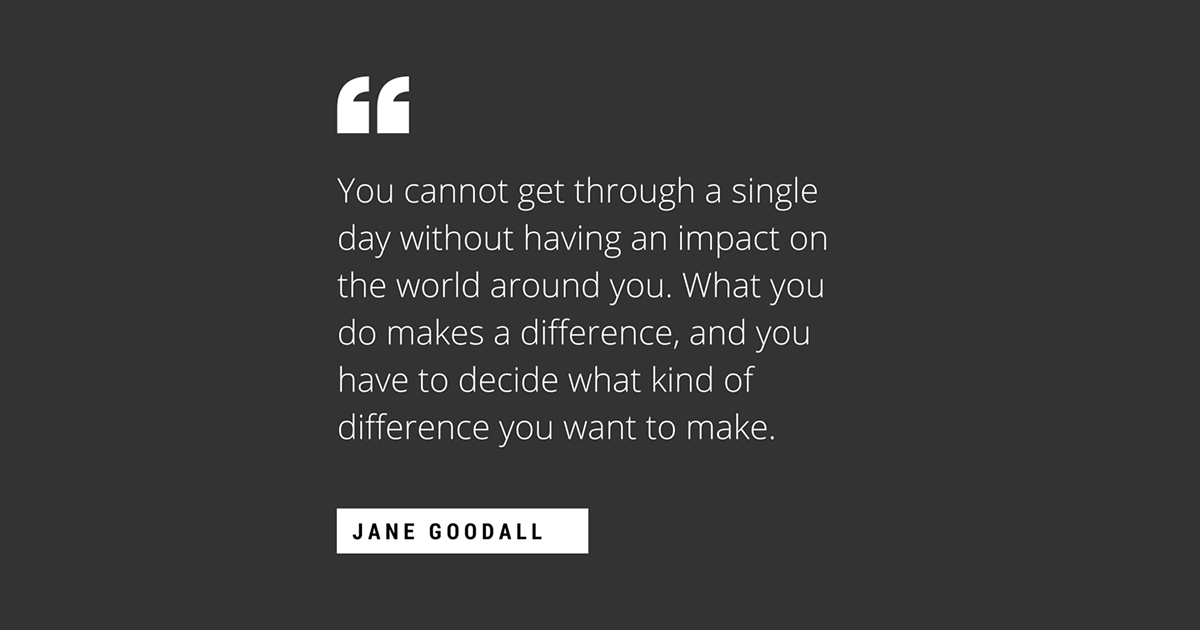 If you’re reading this, you probably already know that sustainability is an important issue. Solar energy, energy efficiency and green building practices all go a long way to making the planet a better place to live. In celebration of that fact, here are a few quotes about the environment and sustainability that clean energy professionals should appreciate.

“Just as fossil fuels from conventional sources are finite and are becoming depleted, those from difficult sources will also run out. If we put all our energy and resources into continued fossil fuel extraction, we will have lost an opportunity to have invested in renewable energy.”

“It cannot be right in a world of increasing human progress – whether in medicine, space exploration or renewable energy – that so many people are denied the most basic human rights.”

“I’m the only candidate which has a policy about how to bring economic opportunity – using clean, renewable energy as the key – into coal country, because we’re going to put a lot of coal miners and coal companies out of business.”

“I think the cost of energy will come down when we make this transition to renewable energy.”

“I’ve been very passionate about renewable energy for many years, particularly solar energy and its capacity to bring abundant clean, sustainable energy to millions around the globe.”

“Renewable energy is a clear winner when it comes to boosting the economy and creating jobs.”