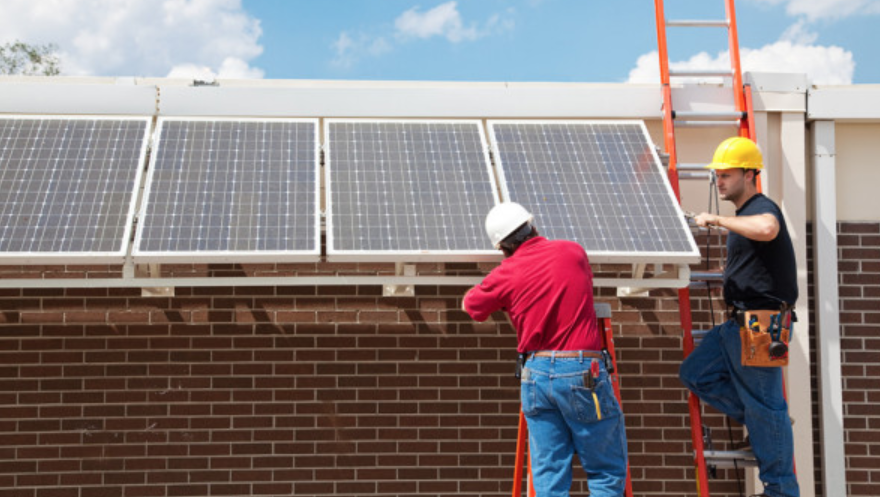 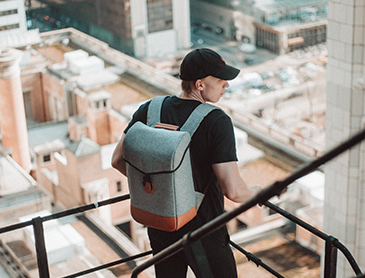 Solar and clean energy is expected to grow rapidly as a government change is inevitable in the USA. This will not only impact the US-Statewide but also globally as the increase in demand will inevitably pull resources from other nations including skilled solar trades (and other clean energy jobs) and solar panels of every imaginable variety.  On top of this, the pathway to employment for clean energy job seekers with relaxed visa policies for first world countries will bolster growth further.

Since 2018, the National Solar Jobs Census released these results:

The United States has 242,343 solar employees, defined as those who invest 50% or more of their time in solar-related work.

Solar work reached 29 states in 2018, consisting of several states with emerging solar markets. States with the greatest employment gains include Florida, Illinois, and Texas, as well as New York.

Just in the last week there have been 130 new solar jobs which are remote based in the United States via indeed which demonstrates the explosion of confidence that we are on the cusp of rapid growth.   The Joe Biden Climate Plan will spur the clean energy industry from engineering/design to sales to infrastructure:

“The Biden plan will make a historic investment in our clean energy future and environmental justice, paid for by rolling back the Trump tax incentives that enrich corporations at the expense of American jobs and the environment.”

This will be a boon for solar as the entire industry has been in a global strangle hold since Trump rolled back incentives and has denied climate change.  For other clean energy endeavours the change in government will also cause a dire need for building performance inspectors to identify deficiencies that will later be corrected with trillions in funding under the new climate plan.  The difficult times for the solar industry experience in 2017-2018 are coming to an end.

If you are seeking to initiate a career in solar in any of the following categories we suggest reading The Solar Revolution:

Solar careers as a solar installer

The clean energy revolution is just getting started and finally governments are fully invested and willing to provide the support needed for the transition away from conventional energy sources.  Join us in congratulating Joe Biden & Kamala Harris in not only their decisive win but also in their focus of saving the planet for future generations. 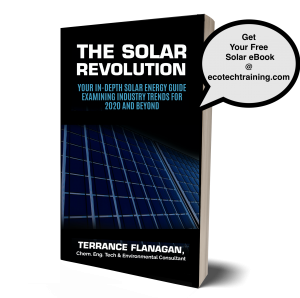 Looking to learn more about solar?